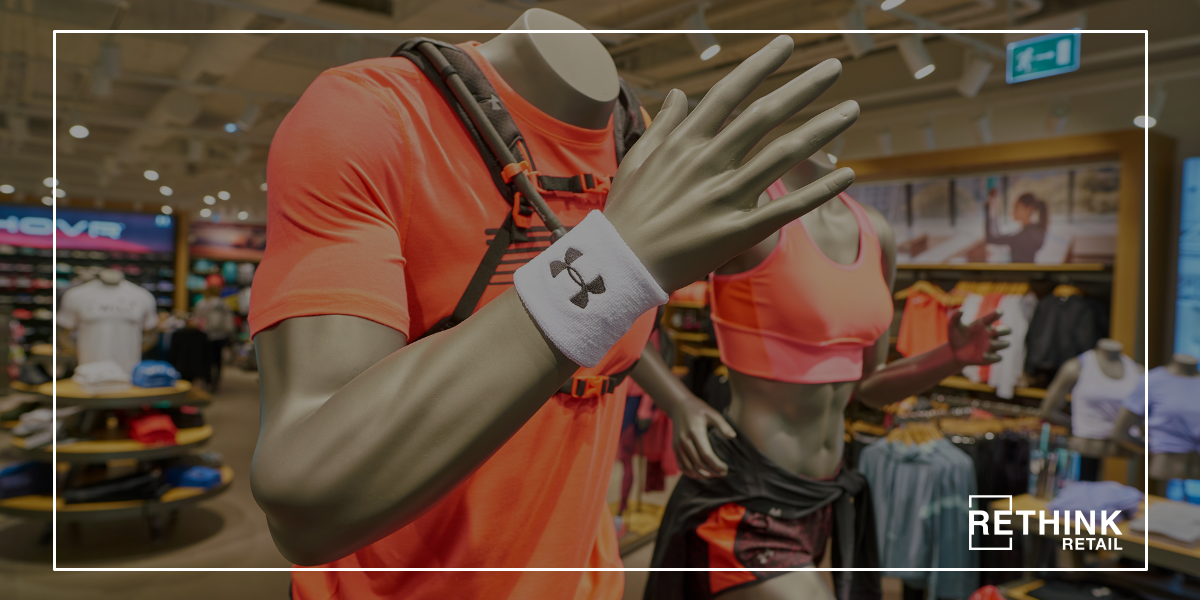 Direct to consumer brands have taken off during the last couple of years, but does that mean companies should give up on wholesale altogether?

Wholesaling goes all the way back to the 18th century, where the advent of mass-scale production and marketing gave brands the opportunity to amass audiences. Through specialization, division of labor, and the standardization of parts, brands could produce more goods at lower costs.

But today, changing consumer expectations and digital channels have put companies in a position that historically, they’ve never been in before.

Brands are now equipped with the tools to efficiently order, handle, and deliver goods without the need for a middle-man. For many, going direct to the consumer seems like the smart decision as it requires fewer startup costs, no physical store, and less inventory.

However, wholesale channels are still profitable in 2022 and it’s clear DTC isn’t the perfect solution for every brand. In fact, a 2021 report by BMO Capital Markets found that underlying profitability for a majority of brands may be better through wholesale.

At first glance, DTC is a simple solution for brands looking to reach and connect to their customers. Margins are large, brands can capture more of the sale price of a product, and startups in the space have achieved tremendous success over the last five to ten years.

Take Dollar Shave Club, a popular DTC brand that’s seen its subscription service reach more than 5 million customers while Gillette, its wholesale competitor, fell to 54% of the market share from 70% back in 2010.

Brands that were once strictly brick-and-mortar such as Nike and Under Armour are also accelerating their DTC strategy by exiting thousands of their wholesale doors. In Under Armor’s case, their direct-to-consumer revenue skyrocketed 17% to $540 million in 2020.

But succeeding in the DTC space is not guaranteed. Brands must rely on their social channels to work for them while effectively standing out in an increasingly crowded field. “The challenge is rising above the noise,” says Kirsten Green of Forerunner Ventures.

During a recent conversation with RETHINK Retail Editor-in-Chief Julia Raymond Hare, Siegel discussed why DTC might not be what it’s cracked up to be. Siegel and the team behind the report found that brands like Nike, Under Armor, and many others made their own legacy by embracing wholesale and not the other way around.

In contrast with digitally native brands, legacy brands are forced to use middlemen, limit margins, and rely on physical stores to sell products—but Siegel argues these differences are more nuanced than we think.

Part of being a DTC brand is vertical integration, or the ability to integrate varying stages of the production process and supply chain into a business model.

By doing so, companies can avoid supply chain disruption and suppliers with market power while benefiting from better economies of scale. But is it really possible to achieve full vertical integration?

Siegel doesn’t think so. “There is no brand that I know that is 100% vertically integrated,” he told RETHINK.

“If we think about Lululemon, a phenomenal brand, known for being vertically integrated the whole way up and a very large brand. Do they own their factories? The answer is no. So at the end of the day, it’s a question of what you’re willing to outsource and who you view as being a good partner.”

Other brands outsource their distribution processes as well, but even the ones who don’t must use middlemen somewhere down the line, according to Siegel. Marketing, for example, is likely the most effective way for a brand to tell its story and oftentimes requires outsourcing.

“No one challenges when companies give up or pay someone else to be their marketing agency… Why are we okay with the notion that I’ll pay someone to control my brand’s storytelling, but I’m terrified of someone actually controlling my brand visualization?”

Undoubtedly, brands don’t want to lose control over their story, image, and audience by outsourcing—and for many, they’ll need to ask themselves what they’re willing to let go of.

No matter how much or how often a brand needs to outsource, finding the right balance between internal and external sales forces is a must. By going direct to the consumer, Siegel argues that companies become singular parties. “And that’s where you get dangerous. That’s where you start drinking your own Kool-Aid.”

But “drinking your own Kool-Aid” doesn’t mean companies should give up on going direct altogether, as finding a symbiotic relationship between retailers and internal sales forces is the healthiest way to navigate the retail ecosystem.

For others, the intangible benefits of going direct-to-consumer make up for potential losses. Going direct, brands can feel like they’re closer to their customers, to their data, and in control of virtually all moving parts.

Whether or not brands decide to go DTC or wholesale, or somewhere in the middle, every company has a responsibility to learn who they are and where they fall in the marketplace.

DTC may not be what it’s cracked up to be in light of the recent e-commerce boom, but we can all think of companies who’ve started in the wholesale market and transitioned to direct, or gone the other way around.

Nike, for example, has proudly dipped their toes into the DTC landscape without compromise, but they’ve also demonstrated the nuances between DTC-first and DTC-only brands in an always-changing retail ecosystem.

As the DTC landscape becomes more competitive, brands will need to balance intangibles with analytics to decide what they’re willing to outsource. One-size-fits-all solutions are few and far between, but there’s an increasing amount of work being done behind the scenes to make sure each and every brand has a fair shot at success. 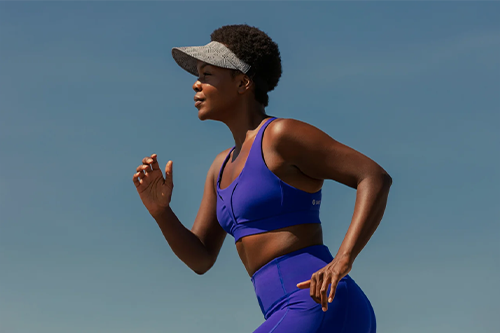 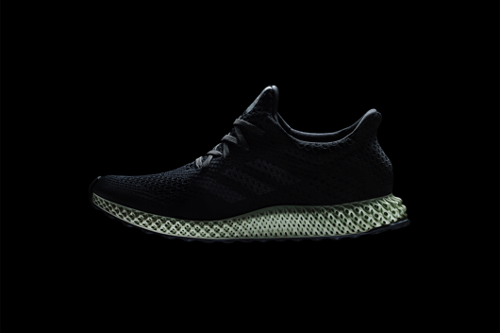