Are credit card companies doing you a favor by rejecting you as a potential card holder? It depends on who is asked. But Amazon is trying to make it easier for low-income users to get ahold of them.

In partnership with Synchrony, Amazon recently announced the Amazon Store Card Credit Builder. The secured credit card requires a refundable security deposit in the amount that they’d like to borrow (ex. $500 cash for a $500 credit card). In seven months of responsible spending, borrowers can then upgrade to the Amazon Store Card and can skip the security deposit altogether.

According to data retrieved by Experian, the average FICO® Score for Americans between the ages of 18 and 29 is 659.

This is clearly a way to boost credit scores, but is it the ideal way to do so? Let’s evaluate.

CompareCards by Lending Tree reports that one in six credit card holders has a balance of more than $10,000.

In a study of 100 of the largest metropolitan statistical areas, wealthier cities beat out less affluent ones. And they were primarily along the West and East Coast:

So what is it about these cities that make high credit card balances stand out? According to the report, the top three cities on their list have the highest income-inequality ratios. So while more affluent users may be racking up their balances with small business investments or home remodeling payments, there’s also a percentage who are using credit cards simply to survive.

Amazon vs. RUSH Card: Which is better for low-income users?

Amazon isn’t the only company that is reaching out to low-income users to build their credit. In 2003, music mogul Russell Simmons backed the RUSH Card. This Prepaid Visa is issued by MetaBank.

While Amazon will not issue the Amazon Credit Builder card without running a credit check to see if users are eligible for the Amazon Store Card first — then moving on to the Amazon Credit Builder as an alternative — the RUSH Card requires no credit check and no minimum balance. The only information the RUSH Card requires is courtesy of the USA Patriot Act to verify personal information such as a legal name, mailing address, date of birth and maybe a driver’s license.

After that’s approved, money can be added to the RUSH Card through direct deposit from an employer, MoneyPak, MoneyGram, Western Union, Ingo or reloading at a retail store’s register. But in addition to depositing funds to the Unlimited or Pay As You Go plan, there are quite a few RUSH Card fees that can dent that balance: $5.95 for direct deposit accounts or $7.95 for no direct deposits (Unlimited Plan only), $3 for over-the-counter withdrawal fees, $0.50 for an ATM balance inquiry, and a $3.95 or $9.95 charge for changing the card design.

There’s also a 5 percent reward for spending less than $149. Unlike the RUSH Card, Equal Pay or Special Financing options mean users don’t pay any annual percentage rates (APR) if they pay the loan back in full. (With Amazon Credit Builder Cards, the money is already deposited so the standard variable purchase of 28.24 percent and the minimum $1.50 interest charge may not be an issue for them until/unless they transition to the Store Card.)

How SNAP users are benefiting from Amazon and Walmart

In New York (one of the states with high credit-card debt), participants in the Supplemental Nutrition Assistance Program (SNAP) can select and pay for their groceries online at both Walmart, ShopRite and Amazon during a two-year test (pilot). While SNAP payments are ineligible for service and delivery charges, eligible food items do qualify.

Other areas of New York are scheduled to follow, along with Alabama, Iowa, Maryland, Nebraska, New Jersey, Oregon and Washington.

Although Walmart does have a credit card option, it follows the traditional credit card route with a credit card check and no difference in fees. However, the Walmart MoneyCard is a prepaid card that is available with both Visa and MasterCard. Similar to the RUSH Card, there is a monthly fee ($5) but it’s lower. Unlike the RUSH Card, which charges no fees for direct deposit or cash deposits, there may be a cash reload fee of $5.95 or “check cashing fees” at Walmart stores.

Which card should low-income users choose?

There is no right or wrong answer for which card low-income users should choose. For some users, the direct deposit option and flexibility of a RUSH Card will be particularly attractive. Others may be intrigued by the convenience of store pickup or online orders and choose Amazon or Walmart credit cards for low-income customers. Credit card bureaus are paying attention to their credit card score no matter which way they choose, so boosting credit card scores for low-income users will be beneficial regardless. But, as with any line of credit, getting familiar with hidden fees and interest rates is what matters most. 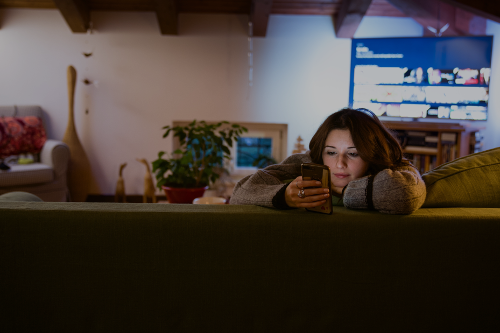 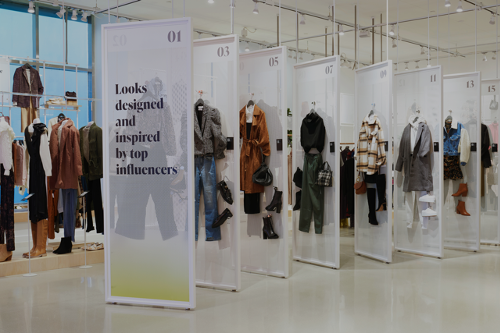 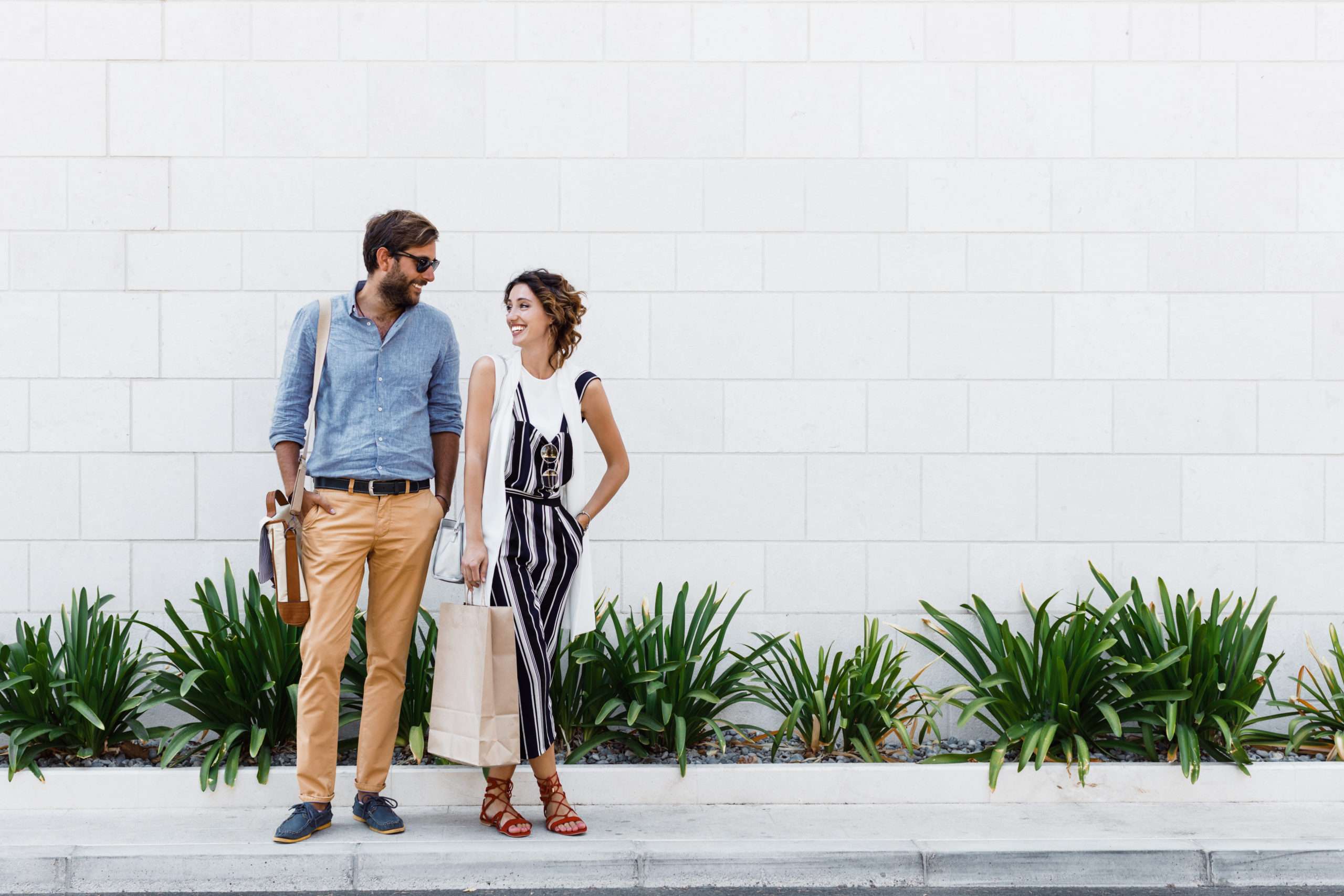 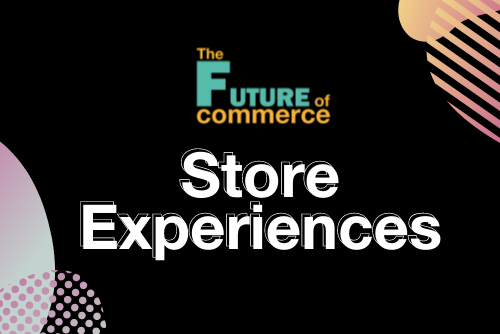 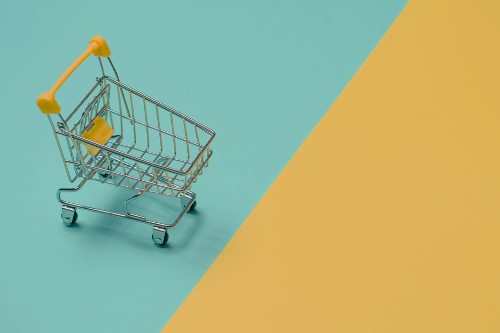