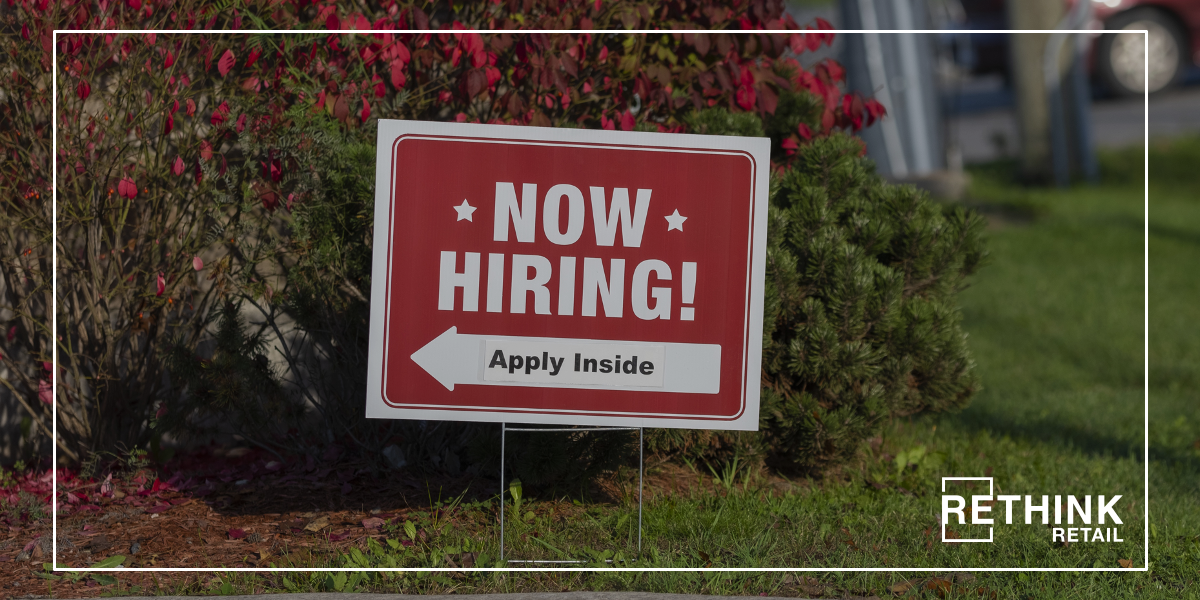 The Great Resignation shows no signs of stopping as Americans continue to ditch their jobs by the millions. Americans quit their jobs at a record pace for the second straight month in September.

According to the US Department of Labor, 4.4 million people quit their jobs in September, equating to 3% of the nation’s workforce. This number is up from 4.3 million in August, pointing to a historical level of turmoil in the job market. For the retail industry, the labor crisis is hitting particularly hard.

The retail industry is experiencing the most significant increase in registrations of any sector. In September, 685,000 people quit their retail jobs, equating to 4.4% of the industry.

However, retailers are hiring at an unprecedented rate; as of September 2021, there are 1.2 million job openings in retail, according to the US Bureau of Labor Statistics. In the twilight of the pandemic, the economy is booming, creating a demand for labor.

But, workers are reluctant to return to stressful retail jobs with low pay and unreliable hours. Now consumer demand is rising faster than retailers can hire employees to staff stores.

The unprecedented imbalance between increasing consumer demand and a dwindling retail workforce has finally delt workers the upper hand.

With leverage over employers, retailer workers are using the opportunity to demand better pay and working conditions. Retailers who refuse to make changes that will attract workers during the current shortage could suffer serious consequences.

Escalating challenges for the holidays

The changing market dynamics are forcing retailers to address longstanding industry norms that support unequal labor conditions. Retail workers, drained from the pandemic and empowered by a strengthening job market, are leveraging the demand for labor as retailers struggle to fill job vacancies.

The tight labor market could help them score the rightful compensation and health benefits they have demanded for years. Their demands are leaving retailers in a tough spot as the holiday retail season approaches.

Labor economists are expecting the labor crisis to escalate throughout the holiday season. It’s no secret that retailers always need more help during the critical holiday selling period. This year as seasonal hiring is attempting to ramp up, the need for workers is more important than ever.

After a challenging year, hitting holiday sales targets is critical for many retailers under pressure to show profitable year-end results. With consumer spending reaching a pre-pandemic level, most experts expect a healthy holiday shopping season. But this year, shoppers are still wary of COVID exposure.

Despite easing of pandemic era restricts, it is likely that shoppers will avoid crowded stores with long lines creating unnecessary exposure to other customers. Without a strong workforce, retailers are unlikely to draw customers into stores.

The prospect of poor holiday results is creating intense competition for workers as retailers, and delivery companies vie for employees. Some stores seek an advantage over competitors by creating incentives to keep employees through the year. Kohl’s is one retail giant taking a new approach by offering working a $100-$400 bonus if they stay and work during the holiday season.

Other competitors, like CVS, have reduced the barrier to entry for employment by no longer requiring a high school diploma for some entry-level jobs. Still,  It remains to be seen if these small temporary incentives will have a changing impact on store results.

The retail industry will need to offer more than simple remedies to solve the labor crisis. The factors that led to this shortage were already festering long before the pandemic.

Retail is the top employer in the US, and it is also one of the lowest-paying industries. Workers have endured the drastic toll of an industry with systemic challenges, including stagnant wages, unequal labor conditions, and a lack of benefits.

The pandemic served as the perfect catalyst to accelerate progress for low-wage retail workers. After being hailed as heroes and deemed essential, retail workers are using the public praise received during the pandemic to foster a movement for fair compensation and working conditions.

The labor crisis is more than a temporary revolt against big business; it is an opportunity to create meaningful and lasting change for themselves and the next generation. There has never been more public support for the idea of a livable minimum raise, adequate paid sick leave, and a fair workplace for employees working at a major corporation.

With political and social support and leverage over employers, retail workers feel empowered and fight for progress in the new normal.

Workers are leveraging their advantage by exploring their employment options and creating a more competitive job market in the retail industry.

The number one destination for people leaving their retail job is a different job in retail. Workers are well aware of the current hiring frenzy, and some are jumping ship to join another store to take advantage of higher pay or sign-on bonuses.  In response, some retail giants are offering more generous compensation.

Last year, Target raised the minimum wage to $15/hour and expanded health benefits. Soon after, other major brands, including Under Armor, Best Buy, and Kay Jewelers, raised starting pay to $15/hours. Amazon, infamous for poor working conditions, offers a sign-on bonus to attract new employees, up to $1,000 in some cases.

For many workers, the new offers are still not enough to return to the retail industry. Workers have begun to realize they have options, capitalizing on the latest unemployment benefits and government stimulus as a catalyst for a career change.

Sectors like real estate, professional services, banking, and insurance are hiring – often at higher wages than retail, where median hourly pay hovers around $13. Despite retailers’ best efforts, they may not be able to compete with the more attractive opportunities other sectors can offer.

Some retailers are taking a different approach to address the changing dynamics of the retail industry and modifying their business models in reaction to the labor crisis.

DSW is testing self-checkout to replace workers. At the same time, Walmart is looking to increase its customer base by introducing a cash-back promotion for its new Walmart+ membership.

Now that spending patterns are evening out again, retailers are having to hire accordingly to meet demand. But with new expectations, retailers need to offer more competitive benefits.

However, offering additional benefits is costly. It is easy to suggest higher wages, but it impacts the profitability of companies.

And while higher wages help, it doesn’t address many other pervasive frustrations with retail work, such as irregular shifts, poor benefits packages, and a lack of childcare. Some labor experts say retailers are not going far enough in addressing structural problems in the industry.

Retailers, they say, should be focusing more on stable schedules, safer working conditions, and benefits like paid sick leave and vacation time.

Only time will tell how long the labor crisis will last and what changes will come from it. 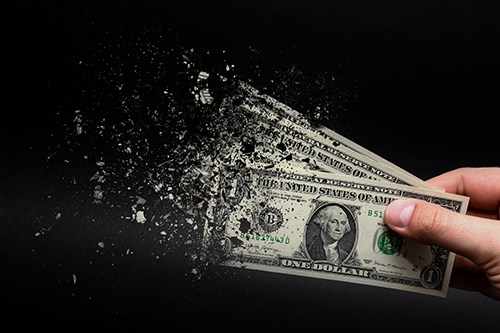 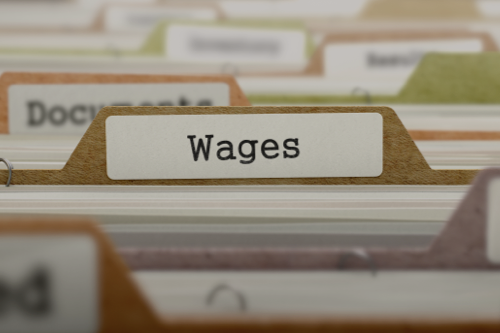 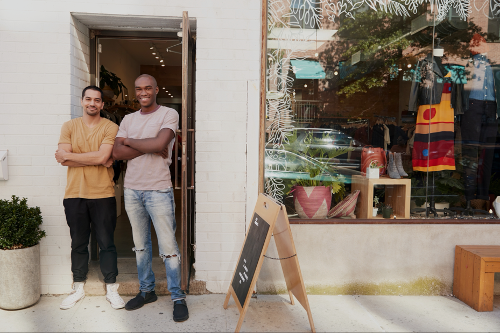 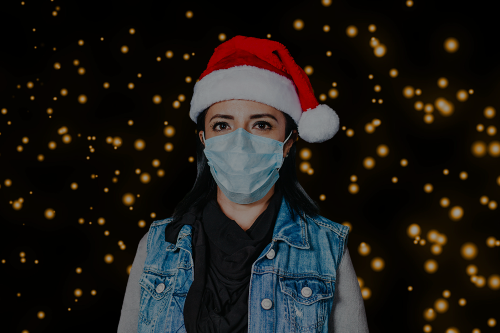 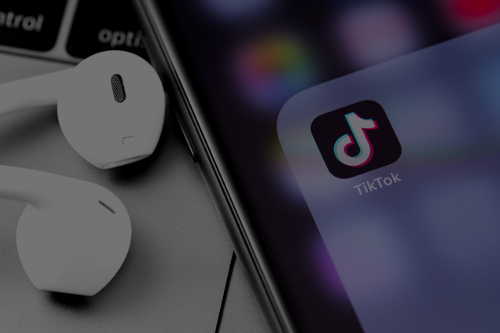