Highlights from the 2019 ICSC Conference
‍

One of the largest retail conferences was held last weekend from May 19-22 at the Las Vegas Convention Center where c-suite executives, agents, brokers, professionals and consumers came together to explore the ins and outs of physical retail.

The International Council of Shopping Centers (ICSC) is a network of more than 70,000 retail and industry professionals that has served the business community for 62 years. Annually, over 30,000 people descend on Sin City to attend the ICSC’s RECon conference, which is one of the premier retail industry events with the sole purpose of illustrating the social and civic impact of business. However, the mood at this year’s ICSC event was more reflective than in previous years due to mass closures, bankruptcies and e-commerce disrupting the retail industry with an unprecedented rate of change.

The panels focused on this new reality with guest speaking on the importance of digital natives creating omni-dimensional prospects by investing in brick-and-mortar stores. Additional panels focused on innovative technologies as well such as one hosted by Target about how malls can reinvent themselves to be more competitive in a digital world and a fashion collective discussing the potential of artificial intelligence.

Aside from the panels with industry influencers and executives alike, the ICSC conference is also known for its vibrant party life, which many partake in if only to further build professional relationships. What happens in Vegas, stays in Vegas and no one knows this more than the patrons of ICSC. Reserved cabanas equipped with pool and card tables, prominent business leaders hammered out pricing deals and collaborations while enjoying the ambience of the luxury hotel.

Throughout the three-day weekend, an air of optimism filled the convention goers despite the reality of the retail industry in an increasingly digital world. Panels focused on innovative concepts to help usher them into the modern era.

Aside from the festivities, fundraisers were sprinkled across the convention floor including a Model S Tesla with $25,000 in cash, which was consequently auctioned off by CoStar at the end of the retail conference. The predominant fundraising event was held at the in the Great Hall at the Fashion Show shopping center. With the theme of the Roaring ‘20s, the 500 attendees were able to raise approximately $460,000 for the ICSC Foundation.

From construction and real estate to brick-and-mortar retailers, the ICSC 2019 conference left many attendees with a more hopeful idea of their place in the business world and how to incorporate changing technologies into their practice as opposed to competing against them. The retail industry is still trying to weed out the survivors of the evolution of the physical storefront and as the tides continue to shift those who still stand will always find a home at ICSC among the industry stayers. 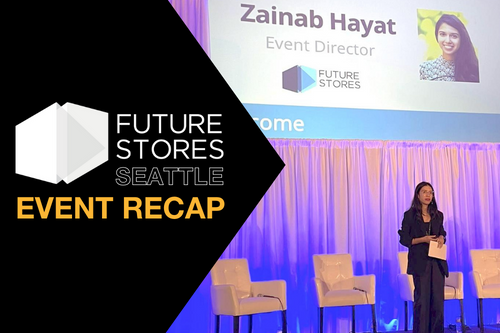 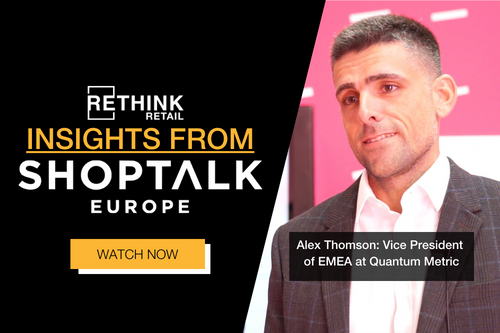 Quantum Metric’s Alexander Thomson on the Shift to Digital

Quantum Metric’s Alexander Thomson on the Shift to Digital 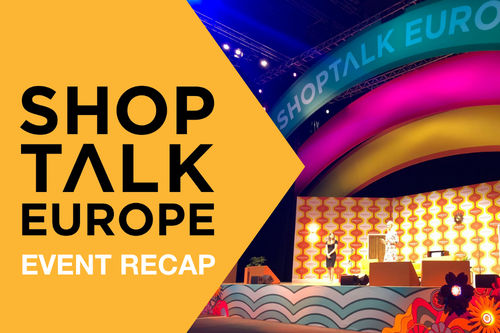 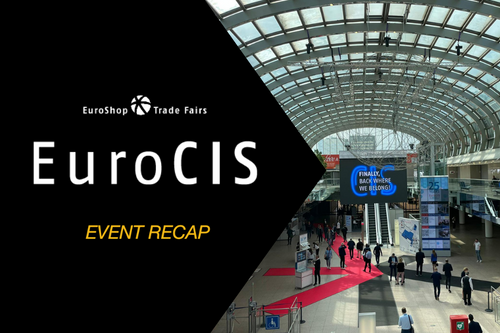