THINK Tank: Will Walmart Plus Give Prime a Run for Its Money? Skip to content
THINK Tank 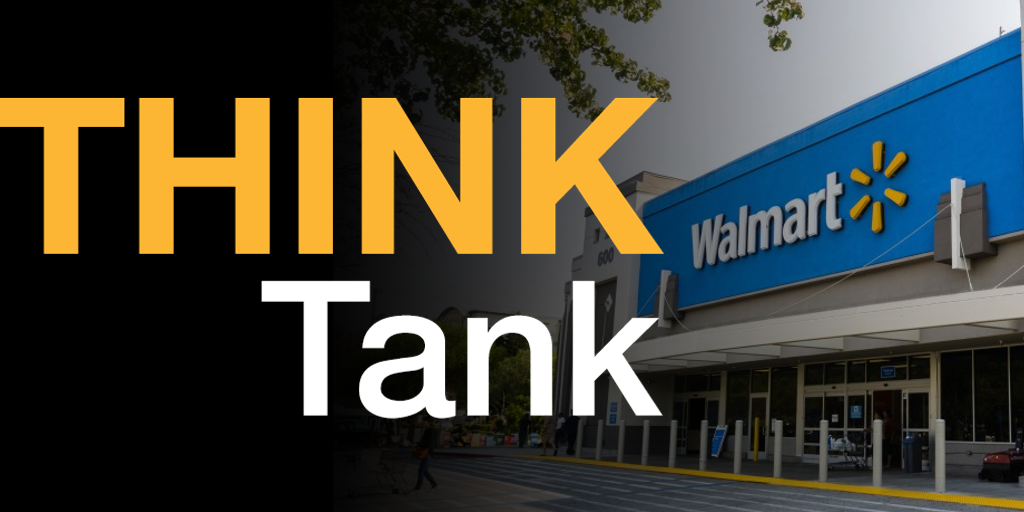 Marking the next big move in the grocery tug-of-war with Amazon, Walmart last week announced a new pilot partnership with Instacart.

Walmart will work with Instacart to offer same-day delivery starting in 4 retail markets in the U.S. across California and Oklahoma.

A spokesperson for Instacart told members of the press that the new partnership will bring thousands of items—from groceries and alcohol to home decor and electronics—to customers’ doors in as fast as an hour.

Meanwhile, Amazon is making moves across the retail landscape. According to public building and trademark records, Amazon is preparing to launch at least 15 new brick-and-mortar retail grocery stores in 4 states (Southern California, New Jersey, Illinois, and Pennsylvania) under its ‘Amazon Fresh’ brand.

Walmart already has its Delivery Unlimited program for $99, and its new program Walmart+—which will compete directly with Prime—has been delayed due to the pandemic.

Once launched, Walmart+ will cost $98 per year and include unlimited same-day grocery delivery, discounts at Walmart gas stations, scan and go inside stores, and as rumor has it – even media streaming.

Q: With a lower monthly fee than Prime, and with more products available for same-day delivery, will Walmart+ and this new partnership with Instacart give Walmart an advantage over Amazon?

Miya Knights:
I do believe this really aggressive move on the part of Walmart is going to impact Amazon’s grocery sales. Amazon obviously has the majority market share when it comes to online grocery sales, but Walmart’s online grocery sales are actually forecasted to triple this year, but to only 5.8% of the total US online grocery market. So, while they have a huge amount of headroom to grow into, that will nibble away at Amazon. And with Walmart+, they really have tried to leverage the best of their brick and click capabilities, not only to match Amazon from a range and selection perspective but also in terms of this rapid delivery.

Miya Knights:
I think the Instacart deal reflects that Walmart is potentially sort of stuck between a rock and a hard place. They really know that they need to get something out there rapidly in terms of same-day delivery. But I imagine they’ve already reached that headroom within their own infrastructure. So, turning to a third party like Instacart allows them to stay on track with Walmart+, capitalize on this huge online search, and scale their fulfillment network with the extra third party services to meet the extra demand Walmart+ might create.

Brian Shimmerlik:
So, I love this move by Walmart. The Instacart partnership makes a lot of sense. In New York, I personally received my groceries from Amazon. At the peak of the pandemic, Instacart was out-executing Amazon and we started using Instacart. And so in a lot of ways, the pandemic has simply catalyzed trends that already existed. So, I’ve heard from the typical baby boomer would say, no, I like to go in-store. I like to squeeze my avocados and feel it, right? And now this crazy thing has happened that has driven a larger portion of the population to try grocery delivery.

Brian Shimmerlik:
My business, Vengo, is big in the sampling world. And so to me, sampling is trial. And what happens when people try something, is a portion of them are going to stick around for life. So, I believe this pandemic is going to catalyze grocery delivery going from sort of fringe to mainstream and going up to the older generations. And I think grocery is playing an elevated role in society right now. As fear rolls in, people think about food and safety and develop serious bonds with the companies that come through for them. And so I love this partnership. I think it has legs. I think Walmart can compete with Amazon and this is a great step.

This conversation first appeared on the Aug 17 episode of the Retail Rundown. 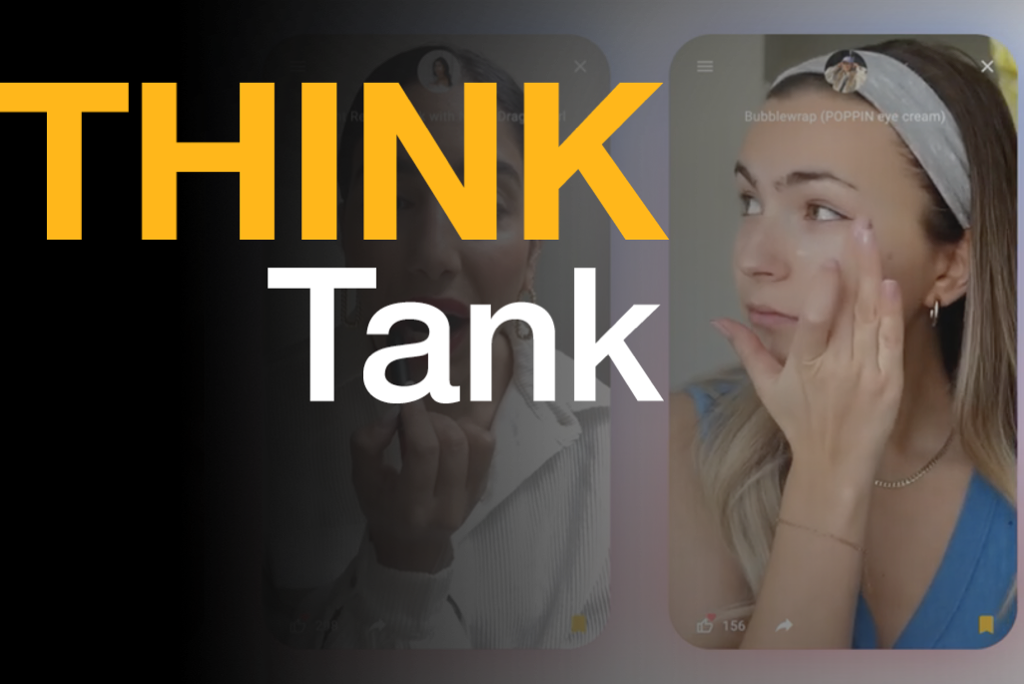 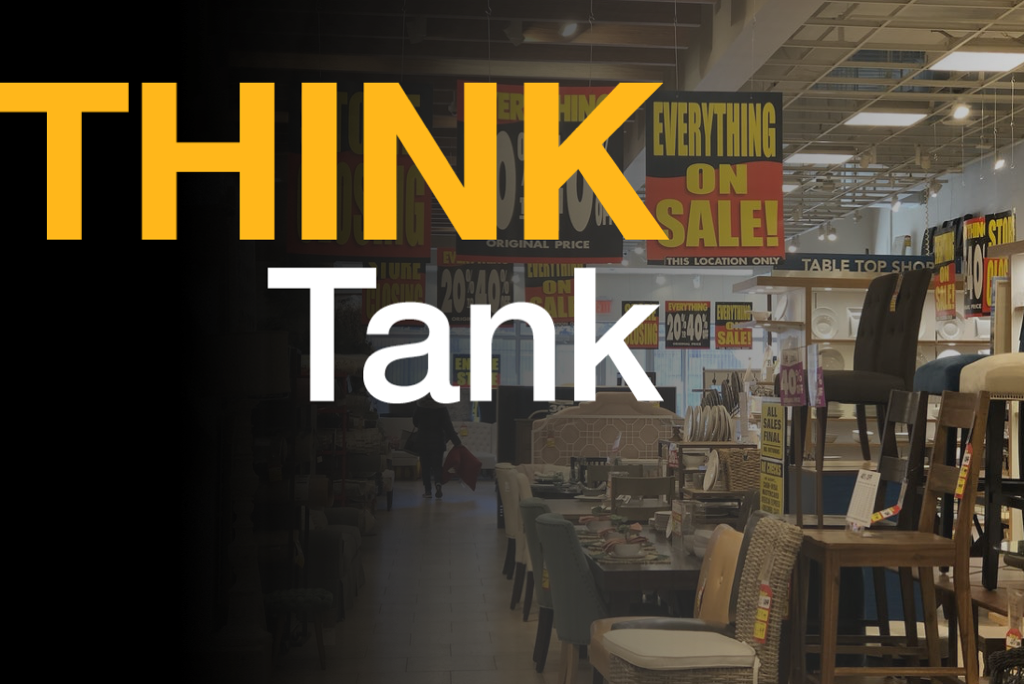 THINK Tank: Is the Pier 1 Name Worth Saving?