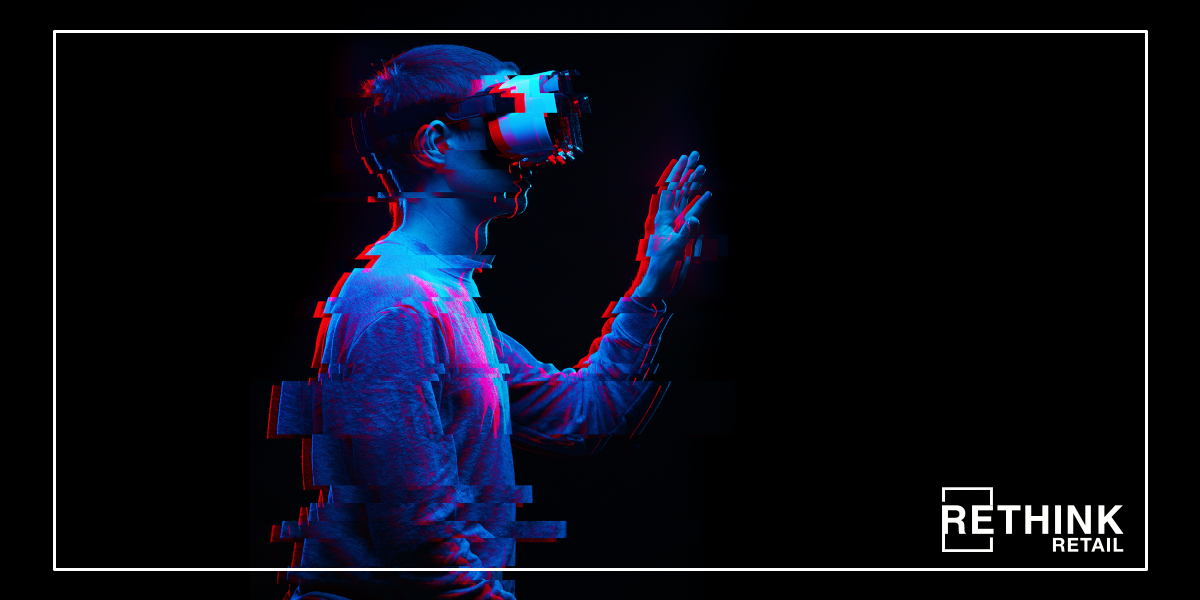 While the advent of Web3 and rapidly emergent AR/VR technologies is a natural part of the formula for any major retailer moving forward, it will also provide the foundation necessary to withstand potential threats—including future pandemics—in the uncertain future of the 21st century.

Virtual and Augmented Reality are long, long theorized technologies that have become a reality in recent decades, a history ranging from fringe technology to today’s mainstream consumer hardware.

The rumbling advent of Web3–which encompasses VR/AR ‘immersive,’ experiential technologies spearheaded by Google Labs–presents a future of possibilities just as vast and not-yet-fully explored as either of the previous generations (argues a recent report from Silicon Valley Bank).

VR has always encountered some of the grandest challenges to actualization and practical implementation of any technology, however, but while these challenges multiply as the technology grows, they also grow increasingly manageable as the greatest hurdles–namely the development of the technology itself in a form usable to standard consumers–have been overcome one by one.

Challenges remain, of course: aside from the time-consuming and costly industry of consultation and innovation surrounding the actual implementation of these technologies (e.g., thinking about how they fit into differing brand objectives and consumer spaces), the simplest point of contention has long been that it remains a niche, relatively nascent technology with a higher-than-average barrier to entry.

That changed when Facebook thrust VR into the mainstream with the subsidized $300 Oculus Quest 2 (now MetaQuest 2), and later, invested billions into their biggest bet yet, the rebranding VR/AR omnichannel overhaul known as Metaverse.

The Meta Quest 2 is remarkable for the value proposition it has presented to consumers: for an introductory price of $300, a kid could now ask for a virtual reality headset with excellent hardware and a strong and growing software library, and they did for a Christmas season where PS5s and GPUs were largely absent.

To date, the Quest has moved an estimated 10 million units (with future iterations on the way) including 1 billion in revenue on the Meta Quest store, representing a sea change in the industry and tremendous opportunities for retailers to utilize its productivity gains and, inevitably, its userbase. Facebook will soon be joined by Apple’s own entry into VR headsets, backed up by their ARKit framework.

The Metaverse, meanwhile, was first conceived by Neal Stephenson in his 1992 cyberpunk classic, “Snow Crash”(a virtual cityscape complete with real estate), with a presciently similar description to the vision for the Metaverse laid out by Mark Zuckerberg; in fact, Snoop Dogg recently made headlines when people paid a staggering $450,000 to be his ‘neighbor’ in the Metaverse.

While the Metaverse has thus far seen a rocky, costly start (and Facebook currently has its own reputation issuesand future concerns), another $10 billion in investment is on the way and major players such as Amazon are rumored to heavily lean in.

Where there is property value, however, there is retail, and the sky is the limit in a future “vCommerce” landscape where real estate is de-facto unlimited. This conquering of three-dimensional space, I argue, is the fundamental link between virtual reality and all commerce, but particularly retail in a Web3 world where behavioral-research-backed spatially-oriented “consumer experiences” become central.

Virtual opportunities for a difficult future

VR/AR presents opportunities to businesses and retailers which go well beyond “malls in hyperspace.” VR is a revolutionary technology for the quality of work-from-home offices going forward and allows for similarly ground-breaking advances in employee training, perhaps particularly in high-turnover environments. Beyond storefronts, businesses can utilize VR for digital showrooms and conventions, something that is already happening.

For a COVID-19 world wherein storefronts have, in some cases, seen near-total and unpredictable drops in footfall, VR will eventually present opportunities for consumers to not just continue shopping remotely, but create bonds to brands via memorable experiences in the curated virtual spaces of the “experience economy.”

Ironically, it’s COVID-19 that has allowed VR to so rapidly develop as a potential solution via immersive technologies. A recent poll indicates increases in VR usage as high as 71%. “Covid-19 has supercharged all things virtual, propelling industries like retail well into the future,” argues Helen Papagiannis for Harvard Business Review.

In short, opportunities to overcome the increasing barriers to brick-and-mortar operations in the advent of the global pandemic and the full maturation of Web2 service infrastructures are presented by no technology more so than virtual reality, the ability to, quite literally, recreate the storefront experience in three-dimensions to whatever specifications and branding needs that can be imagined.

While access to a VR-savvy consumer base may not make a key competitive difference today during the ongoing consequences of the COVID-19 pandemic, it will in a future where the massive investments made now into the Metaverse and Web3-based omnichannel services in general mature for the companies with the foresight to make them, companies which already include IKEA, Timberland, and Amazon.

While the road may be long, Web3 is as inevitable as its predecessors (many WebVR implementations are already here, and accessible from a smartphone). Yet, while it is clear that VR presents opportunities for retailers to remain competitive as progress marches forward, more ominous is an uncertain 21st century of conflict, climate disruptions, and future pandemics which would make the ability to lean on VR move from ‘another profitable technology’ to a critical means of survival.

Indeed, while all of this isn’t to downplay the myriad challenges, these challenges must also be understood in terms of the inevitability of the VR/Web3 “wave,” the movement from eCommerce to vCommerce. Insofar as pandemic preparedness pays dividends to the massively damaging costs of potential future economic shutdowns, VR can be seen as a key readiness metric for retailers going forward. 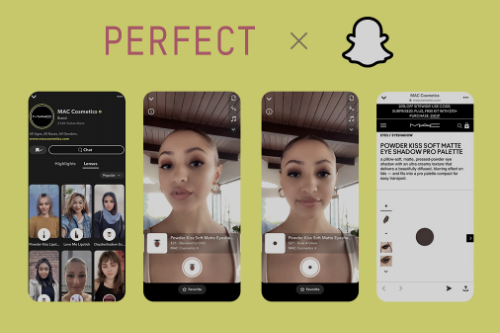 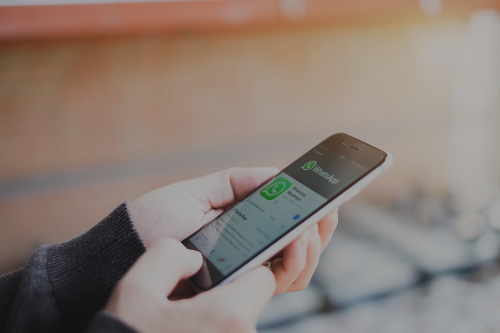 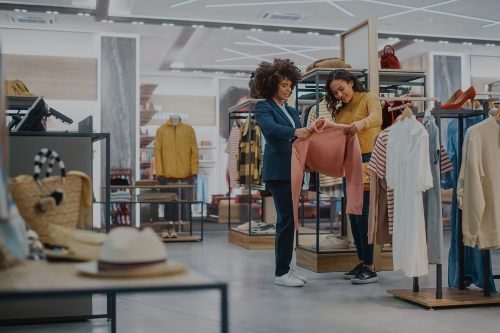